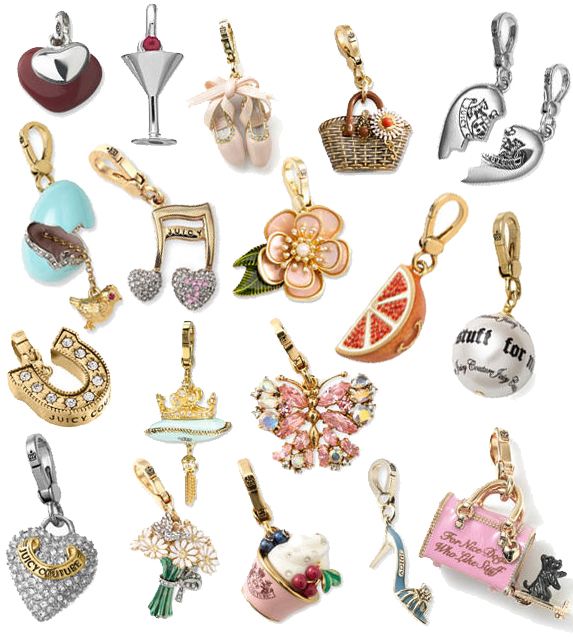 The Classic Charms for Bracelets

How It All Started

The charms can be known to have come as early as the prehistoric period. During the primitive times, the basic process of charms for bracelets comes from the caveman ancestors usual instinctive characteristics wherein they would pick up strange rock forms from the ground. They further carry these unique rock shapes like an ornament against in defense against those who would do them harm.

After over a span of time, these charms for bracelets came out to have other purposes. Just like what has been mentioned above, the caveman ancestors used these charms to enhance their luck and have something to protect them against those who would like to hurt them. During the old times, Egyptians extended on that theory. They used these charms for different magical and religious reasons.

Egyptians come about with the practical use of charms by establishing their identities in the afterlife. They strongly believe that these charms will aid in the process of guiding the bearer through the afterlife phase because their dead people will be helped by the number of gods. The last thing that anyone would ever want is to end up in the wrong place after death. They believe that these charms can help them guide accordingly.

During the primitive times, in the European countries, they come with significant evidence that charms for bracelets were used as amulets for keeping away the dark and the evil spirits. The common theory that evidently runs through most cultures of using these charms is to primarily cast away bad luck. Additionally, the brave and courageous but superstitious knights of the medieval times would wear these charms during wars in the belief that these charming charms will protect them from the harm of death.

In the current times, the charms are most often used as a sort of fashion statement. They are also worn by most people due to the sentimental value that comes with them like someone special gave these charms to them. They began being worn in the contemporary times as a simple fashion trend that started in Europe.

Nevertheless, most people would use these charms as gifts for their loved ones, as they could easily be personalized with specific names and other relevant things about the person you intended to give these charms. You can put significant dates such as your anniversary or wedding date. In short, you can simply embed something specific on these charms for that special someone you would like to receive these charm bracelets.

It is also significantly common today to teach the children in making these bracelets from the items or objects they found as basic as a string with affordable beads affixed to it can come together to create a wonderful and a charming bracelet.

Over time, a new trend appeared in creating customized charming bracelets. Moreover, you can customize your bracelets with different accents to provide you personalized charm bracelets that suitably fit you for any purpose or occasion you may want to use them. You can add your own style and choice of beads on your bracelet. 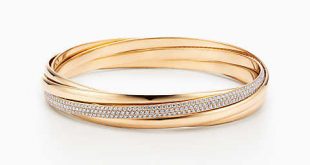 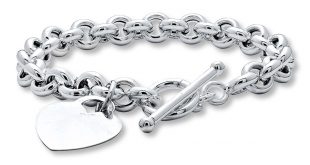 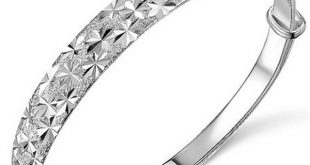 Silver bracelets for women to accentuate their style