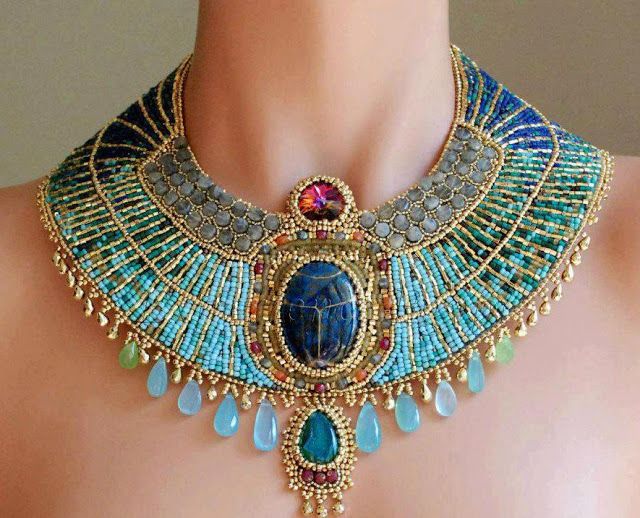 Due to how popular jewelries are, most people know have a lot of information about jewelry, including the like, materials, name and designer. Despite this wide knowledge, there are still some that are generally hidden from most people. Here are five interesting facts about Egyptian jewelry you might not know.

The symbols on Egyptian jewelry are not only for design

There are some nice looking symbols that are often engraved on jewelries. For jewelries from Egypt, the symbols are usually used to signify religion. The symbols could be Gods, magical signs and animals. There is the belief that if you wear a jewelry that has a symbol signifying the Gods on it, you could be protected from every evil spirit.

There is some Egyptian jewelry that has a scarab beetle on them. This is a representation of Ra (the Sun God) who is worshiped by a lot of people. There is the myth that Ra used his tears to create man.

The use of shells as jewelries

It is no more common for shells to be used as a jewelry form. From the Egyptian perspective, individuals could be protected from the Evil Eye when they use cowrie shell or other types of shell as jewelry. It is also believed to serve as a protection from harm as there are women who use it around their pelvic area for protection against having a miscarriage.

Gold is not just used to represent wealth

The first thing that comes to the mind of most people when they see gold is wealth. For the Egyptians however, jewelry made of gold is not just to symbolize wealth. It is used to represent the eternal sense of being, the Gods’ flesh, the sun’s glory and fire.

There is a purpose for Egyptian jewelry

Egyptian has several reasons for which they wear jewelry, many of which are not related to fashion in any sense. The major reason most Egyptians use jewelry is for protection from wicked forces. There are some jewelry that are believed to have the ability to shield an individual from evil spirits. 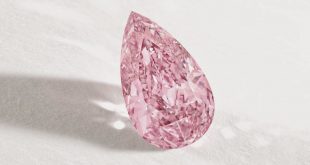 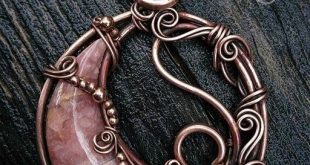 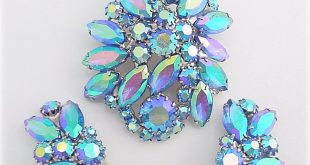